1: KUDE work is one of the Japanese woodwork techniques.

It is a traditional technique to assemble thin wood strips with cuts and grooves without using nails or screws.  The technique, work, or crafts are called “KUMIKO” in most parts of Japan. However, it is called “KUDE (/ku-de/)” in Kagawa, where we live.

SHOUJI is a type of wooden sliding door used inside of Japanese traditional style architectures. The mainframe and crosspiece are made of wood. The crosspiece shape traditionally squares or rectangles inside of the mainframe, fitted with Japanese paper or glass plates. To create SHOUJI, the skill of KUDE is used for the crosspiece. KUDE-SHOUJI is a type of SHOUJI that is decorated by KUDE work. Also, it is one of The Designated Traditional Crafts of Kagawa.

3: FUNCTIONAL REASON TO USE KUDE WORK for DOORS

Compared to cutting out one wood board the same thickness as the crosspiece as SHOUJI doors to make similar doors, the traditional way of making SHOUJI, using KUDE work for the crosspiece, gets a higher duration. Also, in this way, the door is partially repairable.

-DURATION: Because each crosspiece is assembled from different angles, vertically & horizontally and front & back, the duration against stress on the surface gets even. Where if you made it by cutting out one wood board, the center of the surface gets weaker than the edge. Remember wood fibers run in one direction. It means it is strong in one direction but weak in another direction.

-PARTIALLY REPAIRABLE: Because all crosspieces are individual parts, even if one of them were broken, only the broken parts can be repaired.

-MINIMUM WASTE OF THE MATERIAL: Because all the crosspieces are straight and cut in the same direction, it is difficult to waste the material. But if you cut out the wood board, you will have the cut-out parts become waste.

The crosspieces assembled in triangles are called “MITSU-KUDE”. This is the starting point of “KUDE-SHOUJI” or “KUDE” crafts. Artisans create finer parts to fit in these triangles. Different parts create different patterns. But basic patterns are made with 6 circular triangles.

KUDE-SHOUJI Artisans use these MITSU-KUDE as their pixels. They create art by filling these pixels with different fitting parts and using different natural colors of wood.

5:THE SKILL HAVE PASSED ON AMONG JOINERY CRAFTSMEN

Because the skill has been developed to create beautiful SHOUJI, this skill has passed on among joinery craftsmen, in Japan. In the earlier post, we introduced that KUDE-SHOUJI is The Designated Traditional Crafts of Kagawa. If the craftsmen who do KUDE and want to be certified as Traditional Crafts Artisans of KUDE-SHOUJI, they have to create a wooden door with KUDE decoration work to prove their skill.

It means that all Certified Artisans of KUDE-SHOJI are experts of delicate wood assembling crafts. Not just KUDE decoration. They are used to create big size work like doors or headboards.

As long as the parts are cut precisely, anyone can assemble KUDE. Real artisanship is within the process of creating the parts. To create KUDE work, multiple pieces have to fit perfectly at the right spot, otherwise, it is impossible to assemble. The error allowance is less than 0.1mm.

KUDE artisans are great at working with wood precisely. But just having the skill to cut the pieces precisely is not enough for them. Because they treat natural material. Even if the same kind of tree grew on the same side of the same mountain, every tree is different. Artisans must be able to see which wood is suitable for their work. Also, they need to know the characteristics of different kinds of wood. Some are harder than others. They have to be able to adjust slightly the way they cut depending on the material.

Their KUDE artisanship is within these adjustment skills based on their knowledge of wood.

May we interest you in these articles?

To know How To Enjoy/Admire Traditional Crafts in Japan

Today, let’s talk about how to enjoy the world of Japanese traditional crafts….. READ MORE

Straight to the point! Many traditionally used patterns have meanings. Japanese culture also has used uncountable numbers of patterns. In this article, we introduce 3 patterns used in Japan. We hope this knowledge would help you someday to pick surveyors for your friends and family…. READ MORE

In this article, we will tell you 5 things you only need to know about “The Traditional Crafts” in Japan. This article will take you to the “knowing about it a bit more than average Japanese people” level. …. READ MORE 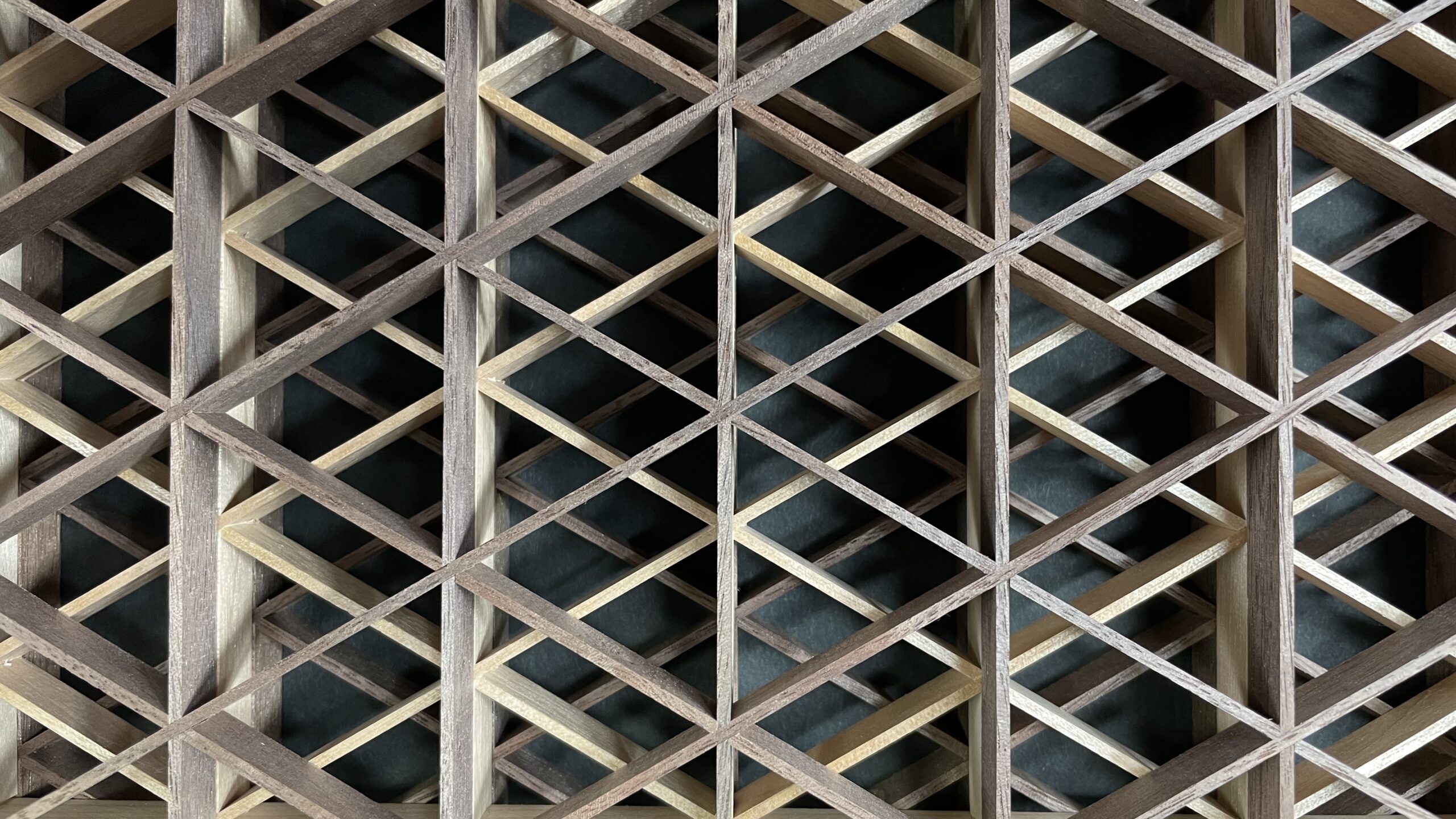 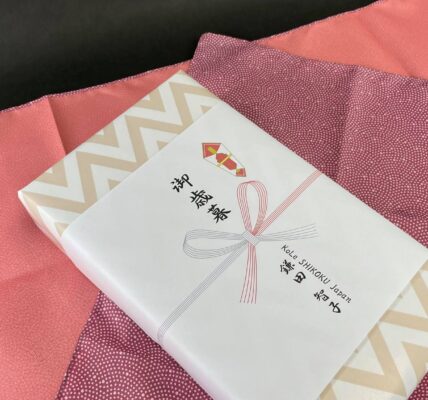 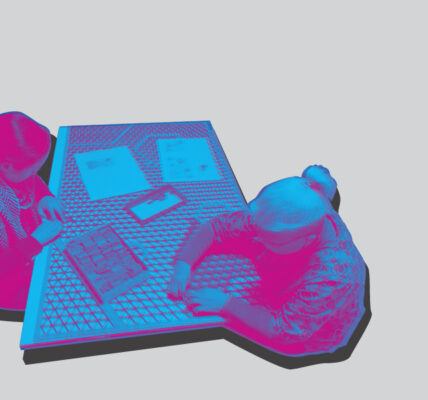 How the New Things were Born : one afternoon of our curator 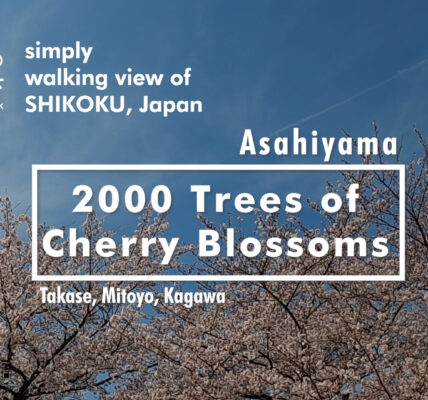 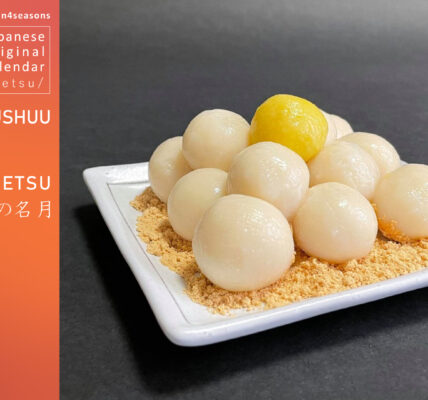