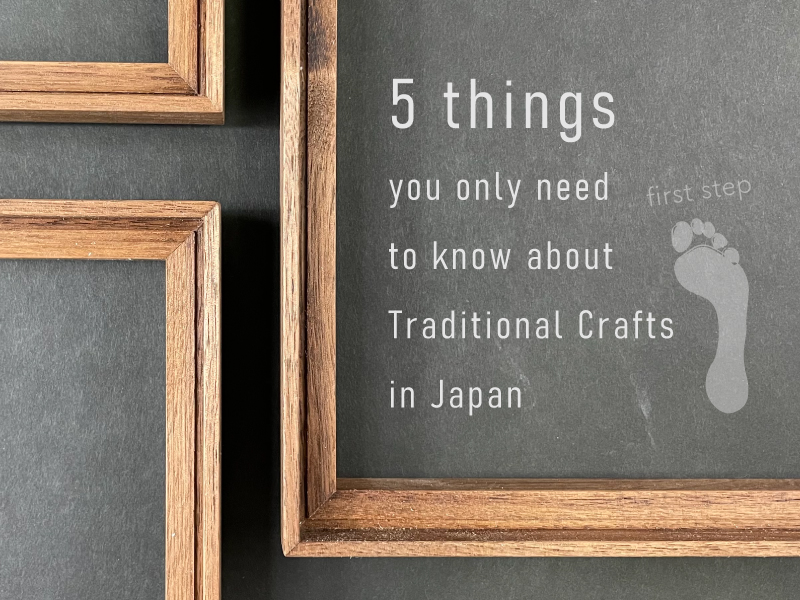 In this article, we will tell you 5 things you only need to know about “The Traditional Crafts” in Japan. This article will take you to the “knowing about it a bit more than average Japanese people” level.

WHAT ARE JAPANESE TRADITIONAL CRAFTS?

In this article, for the Prefectural Traditional crafts, we show you the cases of Kagawa prefecture, where we are.

Designated by The Minister of Economy, Trade and Industry

Currently (at the point of 2021 Jan 15th), 236 items are listed as National Traditional Crafts, from all over Japan.

What kind of conditions are those 236 items cleared? Here is the list of its conditions.

Yes, there is a law about it! And their definition of “traditional” is 100 years.

Designated by The Prefecture

There are 47 prefectures in Japan. Prefectures are like states or counties. Each prefecture has its own designated traditional crafts. Here, we’ll show you the example of Kagawa prefecture, where we are in.

37 items are listed as Traditional Crafts of Kagawa. Let’s see what are the conditions.

Also, we would like to mention the definition of “traditional” by Kagawa prefecture. It is “before the Meiji era (1886-1912).

The National Traditional Crafts states “100 years or more”. There is a possibility that something we have been using since 50 years ago could get on the list 50 years from now. But with the rule of traditional crafts of Kagawa, only the crafts have been made before 1912. It is not about which is better. We are just pointing out what kind of difference would occur over a century.

Now, let’s have a little break.

So far, you have learned these already:

+ You know the conditions of “National Traditional Crafts”

THE MARKS FOR YOU TO KNOW “THE ONEs”

When you want to get something from PRADA. You want PRADA, not BRADA, right? The same thing can be said for The Traditional Crafts of Japan or prefectures. Now, you know what they are by conditions. But can you tell by their look? Good news! There are marks to show if the items are the designated traditional crafts.

To be the artisans of traditional crafts of Japan

To be the artisans of traditional crafts of the prefecture (ex. Kagawa Prefecture)

That’s all!! 5 things you only need to know. Now, you know well enough to enjoy traditional crafts in Japan!

Takashi Morimoto is a certified traditional craft artisan of KUDE-SHOUJI, the Traditional Craft of Kagawa. We are very honored to be able to introduce his items to you. May we interest you in the 9 stories of his path?

THE 9 STORIES of
TAKASHI MORIMOTO

His products you can get from us

These are just the part of what he creates. So, if you are interested in his work, himself, or what we can help you with, please contact us! 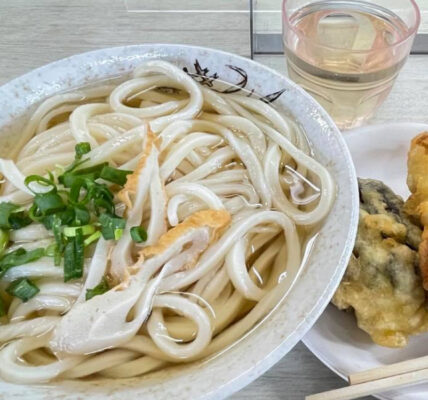 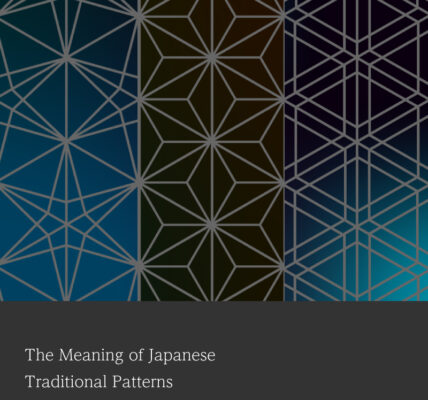 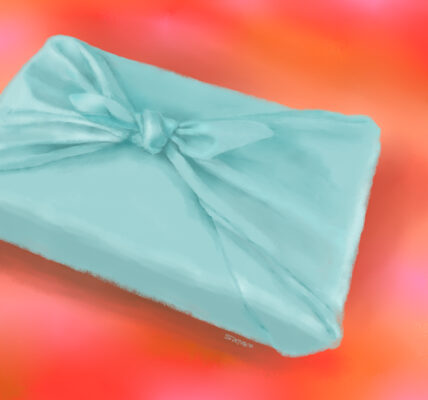 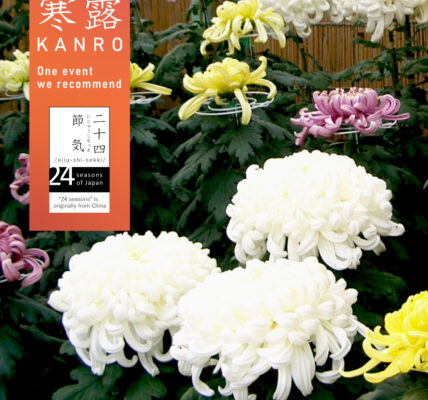